She has been a member of the German Council for Sustainable Development (RNE) since November 2016 and was reappointed for a further term in 2019.

This press photo can be used free of charge for media coverage when connected with a copyright note. 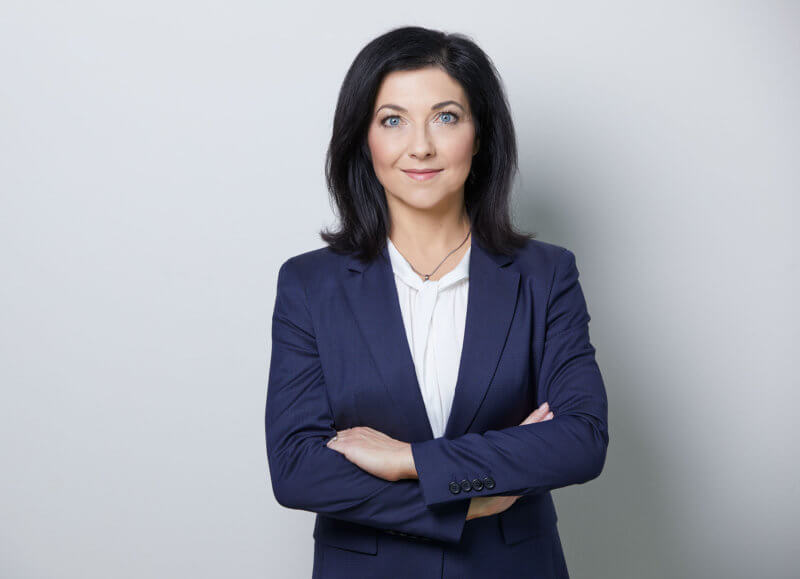 To download the photo in high resolution we recommend to click the link with the right mouse key. The photo file can then be saved to your computer via the context menu “Save target/link as…” (or similar).